Just 15 minutes away from Corralejo

Come with us to discover the Natural Park “Islote de Lobos” (Fuerteventura, Canary Island) with our Ferry Lobos express service. After just 15 minutes by boat from Corralejo, be amazed by the different tones of blue: clear, dark, turquoise…until you disembark in this hidden corner of the Atlantic Ocean.

Ferry Lobos express: What to see on the Island? 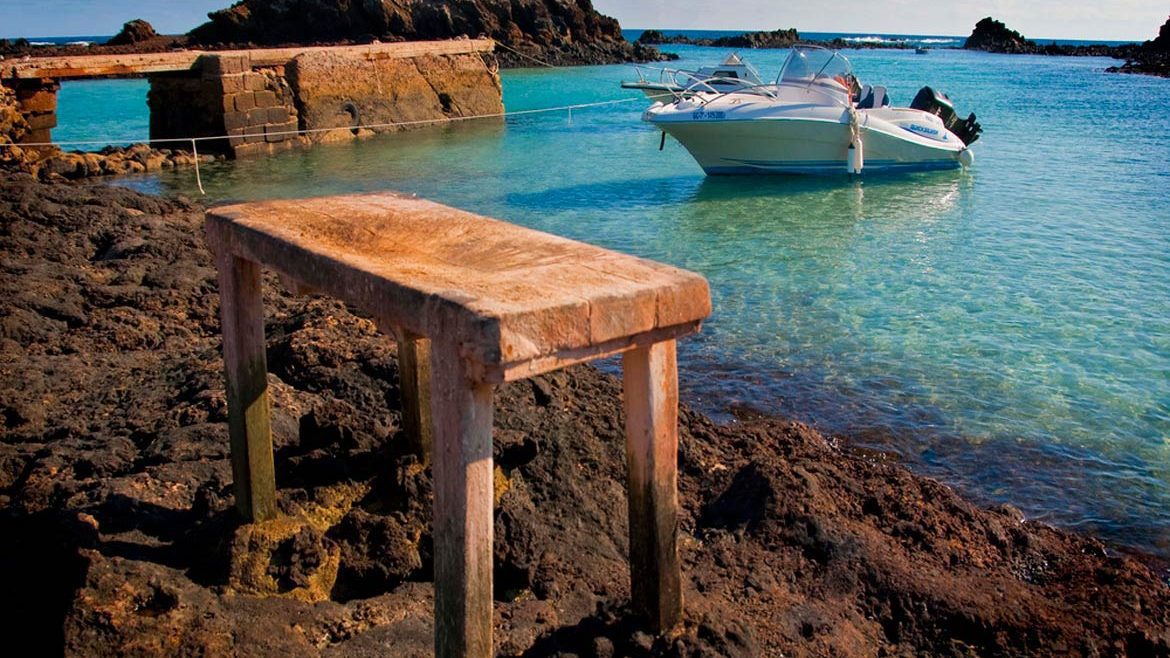 Looking to the right of the harbour you will find the path that takes you to El Puertito: an old fishing village that is situated next to a small white sand beach. Here you can find the only restaurant of the island and a few buildings that were built before the island has been declared a Natural Park. Surrounded by tranquil waters, you will enjoy the island’s rich and exotic sea life.

To the left of the harbour you can find the most famous beach on this side of “El Río”. Take a swim in the calm and crystal clear, turquoise blue water or sunbathe in the fine sand, perfect for families with children, couples, young and old. This beach is commonly known as “La Concha” (the Shell) because of its shape, although the official name is “La Caleta” because of the lime scale oven that played an important role in the construction of the “Martiño” lighthouse. From here you can see in the distance the dunes of Corralejo, the contours of Fuerteventura and when turning your back to the sea, appreciate the unique mountain “La Caldera”. Don’t forget to visit the nearby statue of Josefine Plá, the Spanish writer, poet and essayist, who was born on the island.

Take a breath, a bottle of water and get ready to climb the highest peak of the island. The “La Caldera” mountain is a volcanic cone of relatively recent origin. Enjoy a fantastic view of Fuerteventura and Lanzarote from its 127 metres peak. Time stands still here, you can “listen” to the silence and the colour blue takes on a whole new meaning while the light wraps it all together.

In the northern part of the island, you find the lighthouse, whose first lighthouse keeper was Josefine Plá’s father. He was followed by his assistant Antonio Hernández, better known as ‘Antoñito El Farero’ (Antoñito the lighthouse keeper). He and his family were the last people who lived in the lighthouse until the year 1968. Nowadays, the lighthouse works fully automatically and has been restored to its full splendour. Its shade is without any doubts the best place for having a rest, looking at the sea and Lanzarote with its volcanoes in the background.

The Nature of the Island

Admire the volcanic nature of the island’s interior and take a walk on the “Saladar (salt marsh) del Faro Martiño” and “Las Lagunitas”. More tan 130 plant species and endemic birds live here, which has converted this idyllic place into a protected natural park. With our hiking excursions your senses will be awakened to the island’s wildlife. 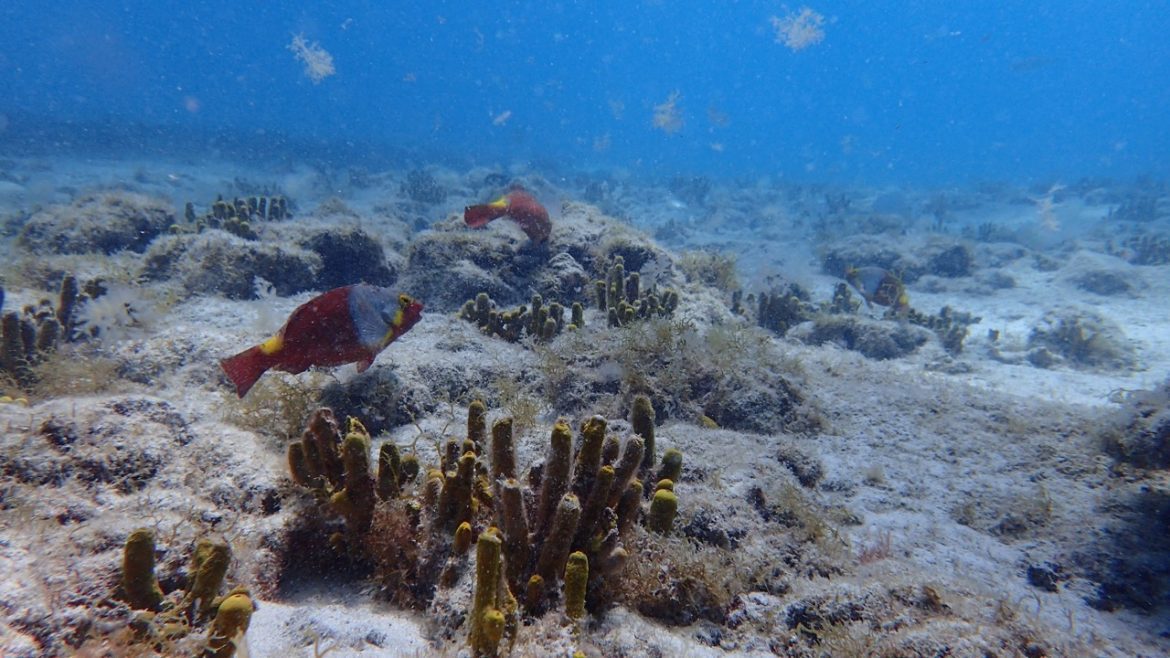 Fall in love with the hidden enchantment below the waters of Lobos Island. The rich ecological diversity of the extraordinary seabed merits its status as an underwater natural reserve. Take your chance to swim among hundreds of fishes choosing the Mini Cruise & Snorkelling option, with beatiful views from the boat of Lanzarote, Fuerteventura and Lobos Island.

How to visit Lobos Island?

How to visit Lobos Island?


We depart every day of the year, except:
1st and 6th January, 16th July (Day of Virgin Carmen), 25th December and any possible cancelations due to bad weather conditions.

(Next to “Cofradía de Pescadores” and bar “La Lonja”)

(Opposite the Tourist Office)