An enchanting corner in the Atlantic Ocean

Lobos is a little island in the northeast of Fuerteventura (Canary Islands, Spain), by boat only 20 minutes away from Corralejo. The name “Lobos” goes back to the time when monk seals, also known as “lobos marinos”, came to live on the island. Lobos Island has been one of the first protected natural reserves of the Canary Islands, going back to the declaration of the Natural Park “Dunas de Corralejo e Islote de Lobos” in 1982.

The decree 12/1994 from the 19th December of the Natural Reserves of Canary Islands, has reclassified Lobos and the dunes of Corralejo into two different natural parks: Natural Park “Dunas de Corralejo” and Natural Park “Islote de Lobos”.

Currently, the organization of the Natural Park “Islote de Lobos” corresponds to the guiding plan of application and managment, approved by the legislative decree 1/2000 of the 5th July. Lobos Island has been included into the Spanish Network of Special Protection Area for Birds (SPAs) by the Commission of the European Union in EC-Directive 79/409/EEC and is currently protected by the Natura 2000 Plan.  All these degrees have helped Fuerteventura to obtain the title of Biosphere Reserve since 2009.

The natural park covers the island’s whole surface of 467.9 km² and the perimeter of 13.7 km. Situated in the northeast of Corralejo (District of “La Oliva”) in the “La Bocaina” channel, the island is 2 km from Fuerteventura and 8 km from Lanzarote away.

Lobos has a semi-arid climate with moderate temperaturas and an average annual temperature of 18ºC. The constant presence of trade winds increases desiccation accenting the aridity of the landscape. Most precipitations occur between the months of November and January.

The island rose out of the sea during the pleistocenean age due to a basaltine crack north of Fuertevenutura (Volcano of “Bayuyo”), which extended to the northeast. The highest peak is the volcanic cone of “La Caldera” (127 m). In the south east the island is a basaltic platform consisting of pebble stones, depressed areas and bolders. The highlight of the northern part are the beaches that were building up with Jandian sea deposits. Between the Lobos Island and Fuerteventura the sea bed is covered with sand streches (length of between 5-15 metres). Other landscape elements to mention are the dismantled volcanic buildings of the norhern coast, “Los Hornitos”, the salt marsh of “El Faro”, “El Jable de la Cocina”, the volcanic landscape of the interior and the “Hoya de las Lagunitas”.


WHAT IS PERMITTED ON LOBOS ISLAND


ACTIVITIES THAT REQUIRE THE COUNCIL’S AUTHORIZATION

WHAT IS FORBIDDEN ON LOBOS ISLAND

In general, any activity that harms nature or the landscape of the park. Any disregard of the rules will be fined. 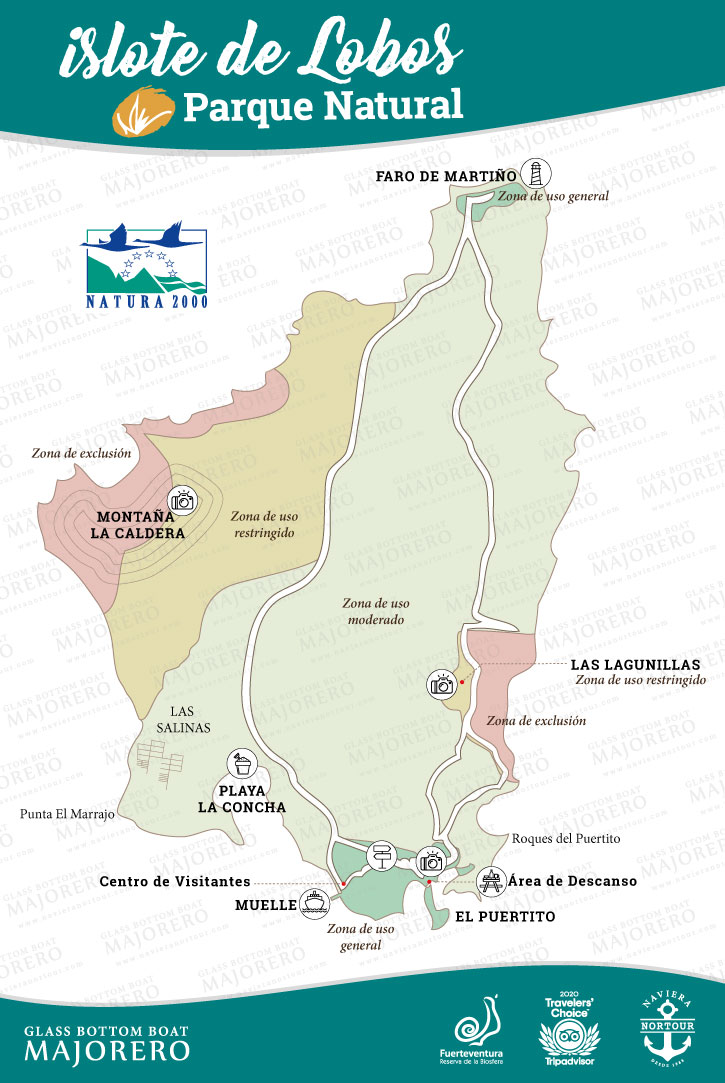 Here you will find the areas of Lobos Island that are of general, moderate and restricted use as well as the excluded areas. Furthermore, you will find the main route which leads you to the most intersting places: the mountain “La Caldera”, the lighthouse “ Faro Martiño”, the harbour, “El Puertito” and many more…

We hope you enjoy your visit! 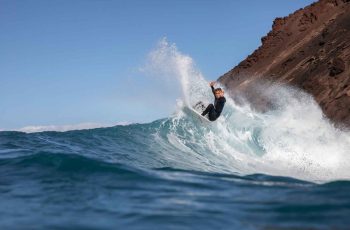 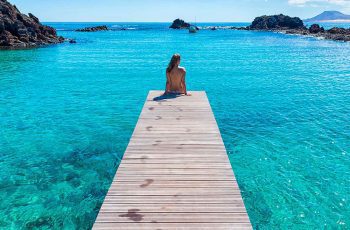 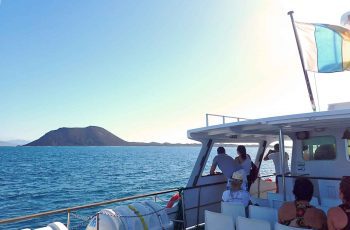 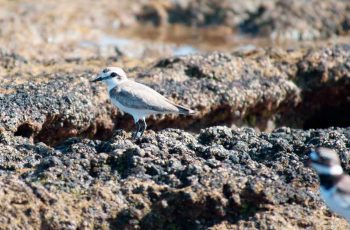 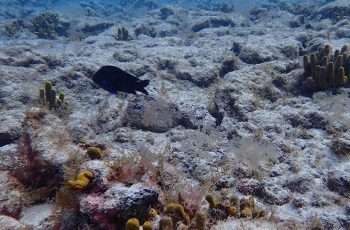 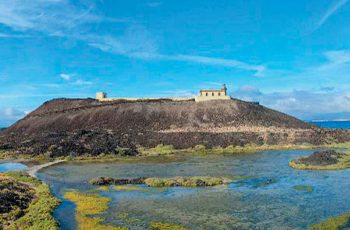 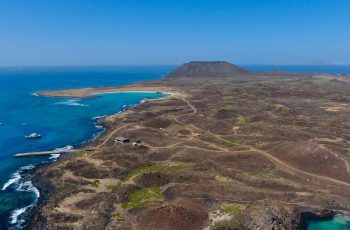 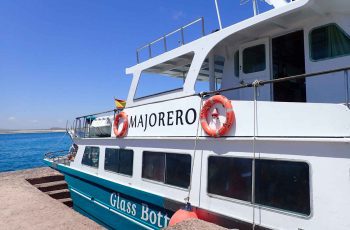 We use our own and third-party cookies for analytical purposes and to show you personalized advertising based on a profile prepared from your browsing habits (for example, pages visited). You can configure or reject the use of cookies by indicating it in the following selector.
Cookies settingsAccept
Administrar el consentimiento

This website uses cookies to improve your experience while browsing the website. Of these, the cookies that are classified as necessary are stored in your browser, as they are essential for the functioning of the basic functionalities of the website. We also use third-party cookies that help us analyze and understand how you use this website. These cookies will be stored in your browser only with your consent. You also have the option to opt out of receiving these cookies. But opting out of some of these cookies may affect your browsing experience.
Necessary Always Enabled
Necessary cookies are absolutely essential for the website to function properly. These cookies guarantee basic functionalities and security features of the website, anonymously.
Performance
Performance cookies are used to understand and analyze the website's key performance indexes, helping to provide a better user experience for visitors.
Analytics
Analytical cookies are used to understand how visitors interact with the website. These cookies help provide information on metrics, the number of visitors, the bounce rate, the source of traffic, etc.
Advertisement
Advertising cookies are used to provide visitors with relevant marketing campaigns and advertisements. These cookies track visitors across websites and collect information to provide personalized advertisements.
SAVE & ACCEPT
Powered by